The port of Piraeus is the main port of Greece and one of the main cargo and passenger ports of the Mediterranean Sea, with both international ferries and ferries to the many Aegean islands; since July 2010 one of the piers of the commercial port (a few km away from the passenger port) has been taken over for 35 years by the Chinese company COSCO, which was already active in Greece since many years. The port of Piraeus is part of the new “Silk Road”  that connects China to Europe. 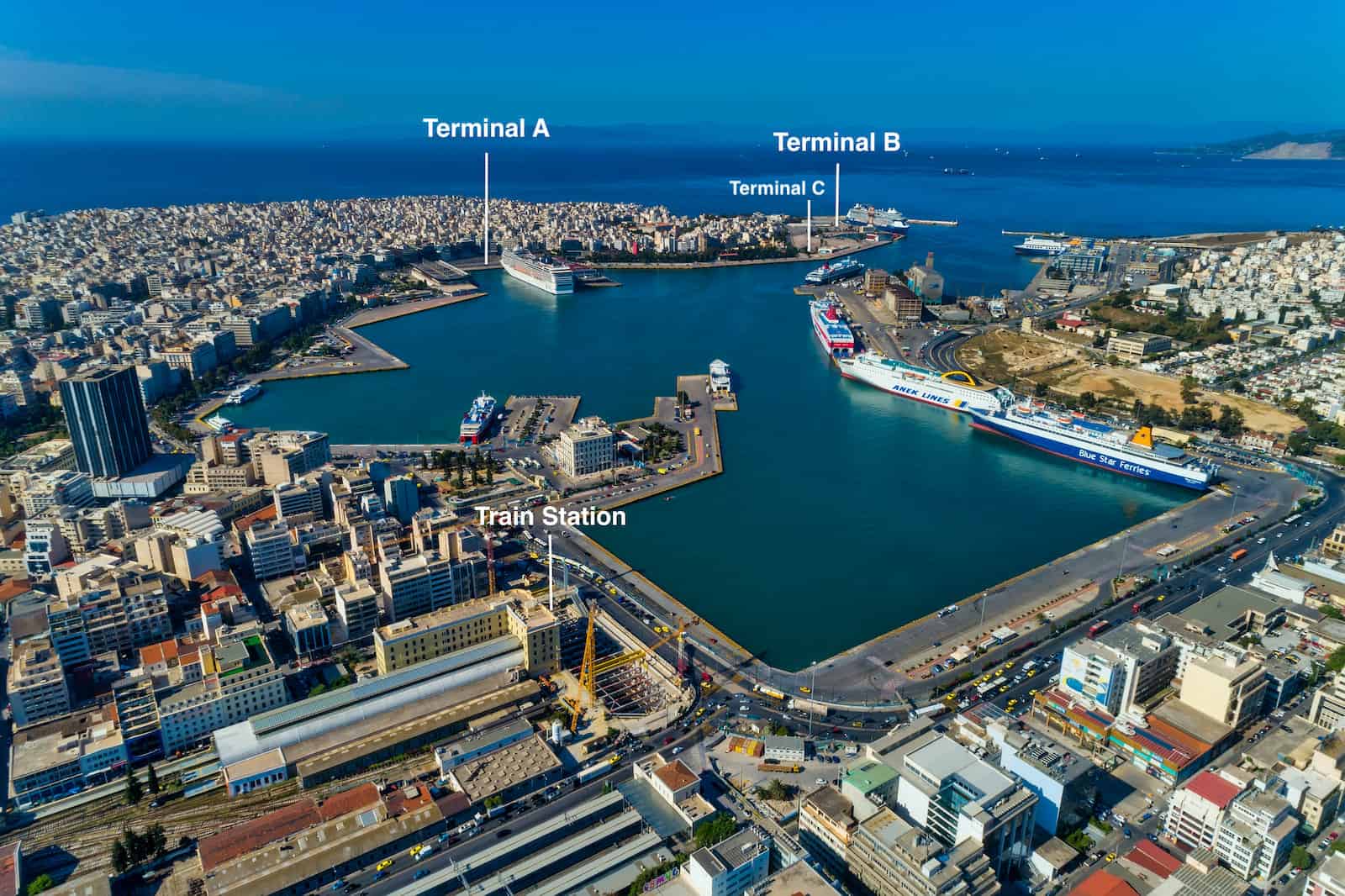 The terminal has a storage capacity of 900,000 m² and an annual traffic capacity of around 1.8 million TEUs.5

Pier I is currently being expanded and when completed in 2009 will increase container traffic capacity by 1,000,000 TEUs.7

There are plans to build another quay, Quay III, which when completed in 2015 will have a high density container stacking system with an annual capacity of 1,000,000 TEUs.