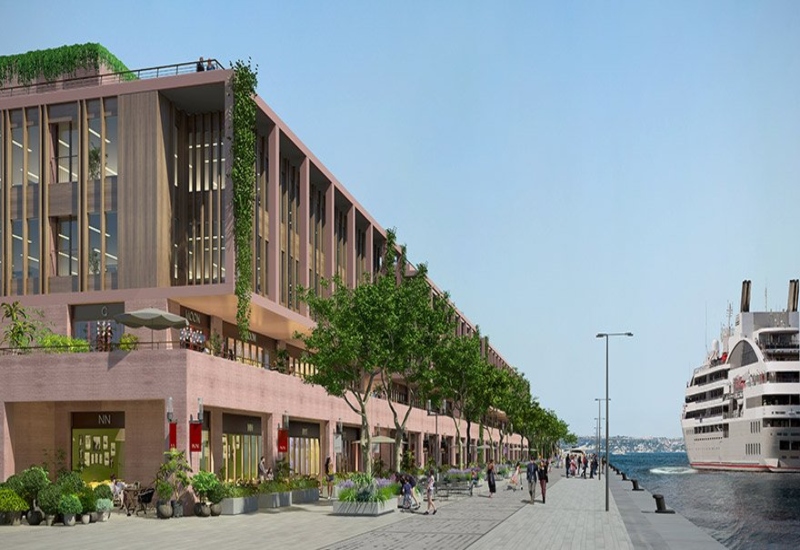 Galata port, a new cruise port in Istanbul, will open in the second quarter of next year after a €1.5 billion investment, said the company’s chairman Husnu Akhan. Galataport, a joint venture between Dogus Group and Bilgili Holding, will host the first cruise ship on April 5, 2020 in the center of Turkey’s largest city on the European shores of the Bosphorus Strait.

Turkey’s tourism sector suffered a setback in 2016 after a series of bombings, a failed military coup and a crisis with Moscow after Ankara shot down a Russian jet on the Syrian border.

Now tourism is a major source of foreign exchange for Turkey’s economy. However, a recovery seems to be taking place thanks to improved diplomatic handling, yet hotels and travel agencies have been forced to cut prices to attract visitors.

According to figures from the tourism ministry, foreign arrivals in Istanbul increased by over 13% in the first half of this year. The Galata port project is expected to bring about 500 cruises to Istanbul in 2021 and create 5,000 jobs, Akhan said.

Dogus Holding was among several major Turkish companies that sought revamps last year when the lira crisis pushed the economy into recession.

Akhan, who is also deputy chairman of Dogus Group, said the group plans to divest two companies in the tourism sector by the end of this year. He added that a verbal agreement had been reached in interim talks with banks to restructure a €1.02 billion loan secured for the Galataport project.