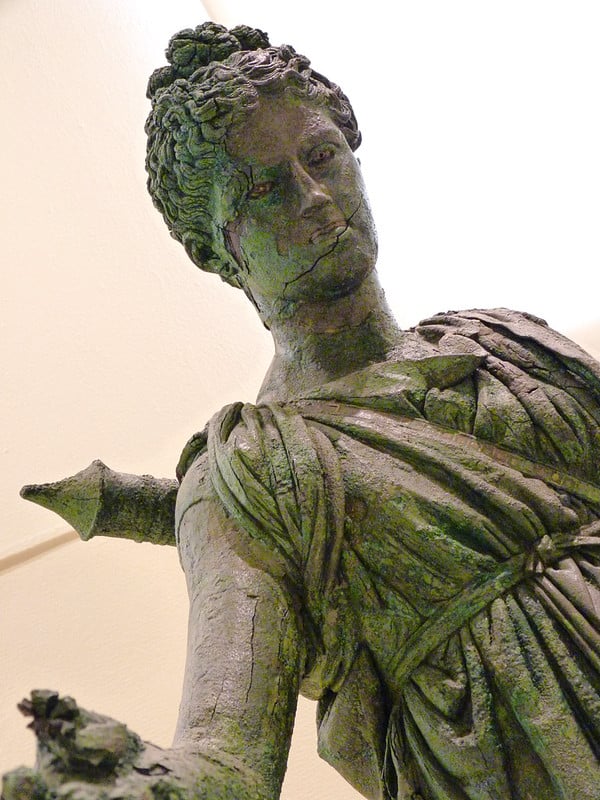 The Hellenic Maritime Museum was founded in 1949 and since 1971 it is housed in the building of Marina Zeas, in Freattyda, Piraeus. It is a legal person of private right, a non-profit society beneficial to the public. It is the biggest Maritime Museum in Greece and presents the creation, history and development of the Hellenic Navy from the prehistoric times to our days. 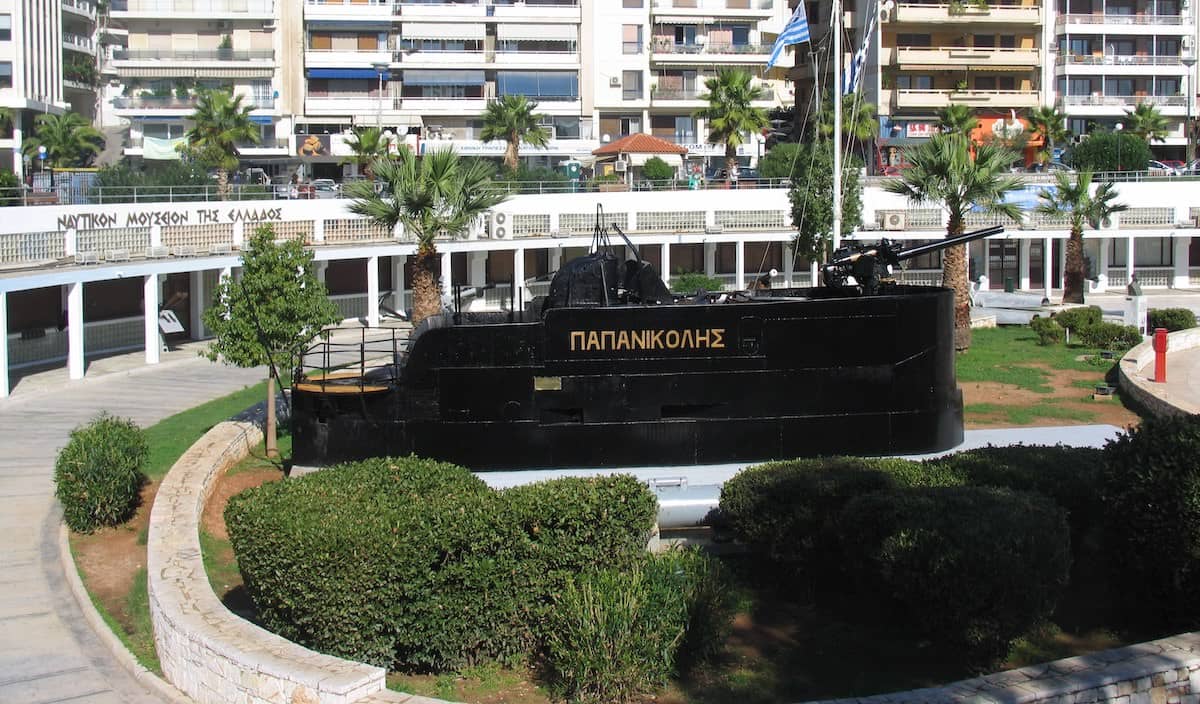 The aims of the Museum are the search, recovery, collection, maintenance, preservation and display of objects that relate to the performance of the Greeks in the marine works from the prehistoric years up to this day. Its aims also include the study and documentation of our maritime heritage and, in general, the cultivation of young peoples’ love for the sea, which accomplishes the educative mission of the Museum.

In its 10 big rooms, with a total surface of roughly 1850 m2 , the maritime path of Hellenism through the centuries is presented in a vivid way. In the first one is housed the Maritime Picture Gallery, with works of the more important seascape painters of the 19th and 20th centuries (Prossalentis, Volanakis, Chatzis etc.). 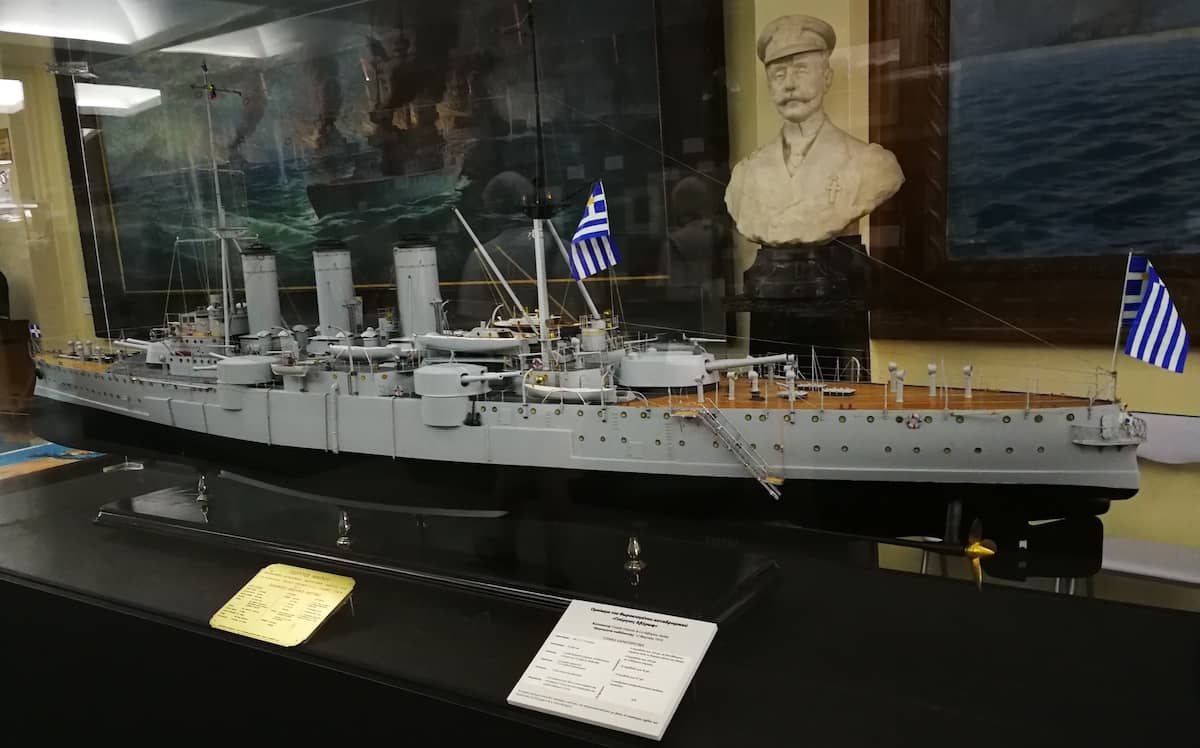 Next is presented the maritime activity of the Greeks in prehistory, antiquity, the Byzantine and post-Byzantine period until the end of the 18th century, the Balkan Wars and from World War II until our times. At the same time, the passage from sailing to steam navigation is being emphasized. The last exhibition units pertain to the history and development of merchant marine.

The Hellenic Maritime Museum also houses a big collection of maps of the Hellenic, but also of the global grounds from the 16th to the 19th century. Furthermore, here operates the unique maritime library with more than 10.000 volumes of books and magazines, organised according to the Dewey system. The library is open to the public. It welcomes and serves more than 2000 researchers and students per year.